whose streets these are i think i know

A combination of many things has put me into a state of deep nostalgia for Taiwan this past week, so a year and a half since I followed around bits of a major Mazu (媽祖) focused temple festival in Tainan, here are some photos from the night of 2018/06/16.

That night, rather than trust my sense of direction, I followed the sounds and scents and lights of the festival through alleys crisscrossing the city, through rainy, damp darkness made alive with collective 熱鬧 energies.

I surrendered my mental map of Tainan, carefully built up over years to meld how colonial-era attempts at order mapped over organically grown alley systems of the late Ming and Qing blended into a sometimes-comprehensible whole… 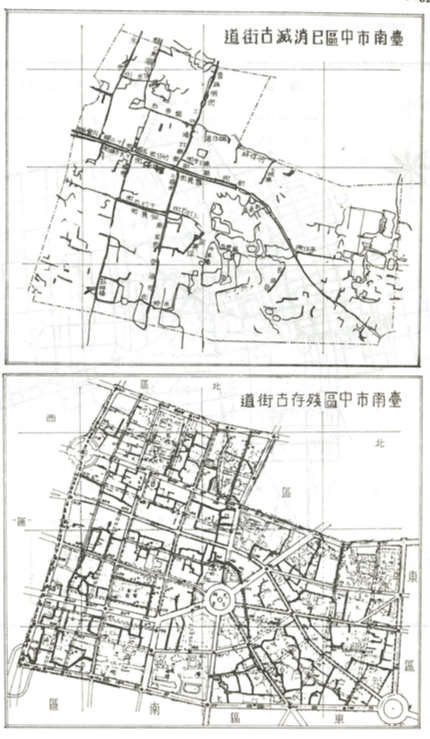 …to a route whose logic was never made visible to me, but here you might read every left and right zigzag the gods made that night.

The rain, in fits and starts, lit the ground as the sky…

….and centuries collapsed whenever they felt like it, as blue flipflops beat in time to the god’s chair, generators on long cords hummed along behind LED displays… 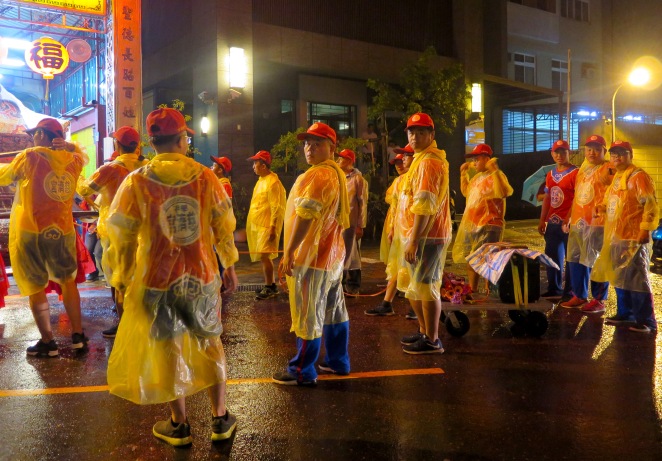 …and an old man in a farmer’s hat and straw raincoat and sneakers set off volley after volley of incendiaries. 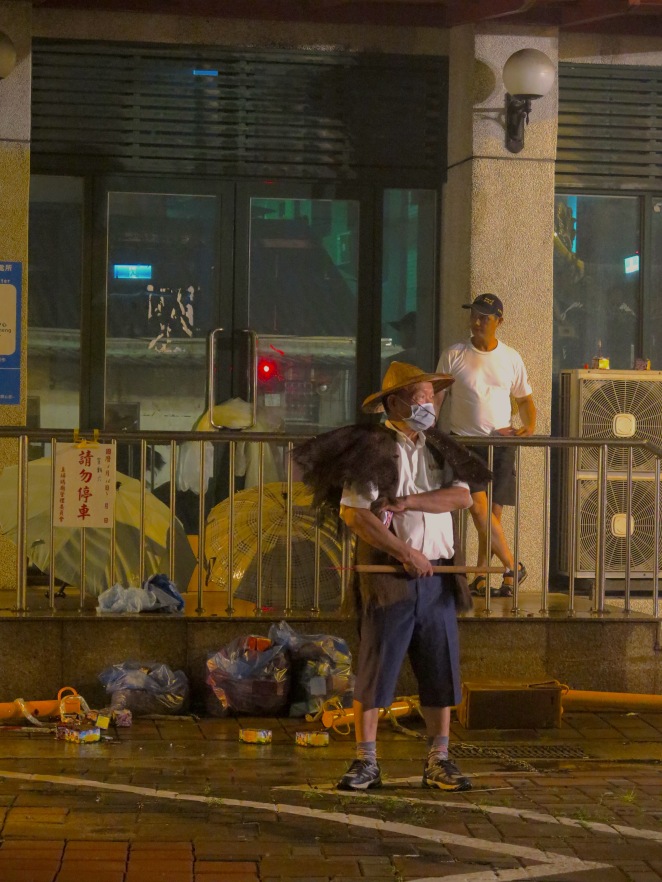 As good citizens of a city where some do need sleep, festivities ended promptly at a decent hour, and I was shocked at how empty the now beetle-nut-scented streets were again, well before midnight.

The following morning, in the watery light of a rainy morning, I raced along main streets on my errands, disconcerted by how quickly I could move across the city on routes set by human efficiency, not the friendships made by people and their gods.

A city lives many lives.

Its soul pulses along arteries feeding nodes of the spirit.

How lucky to be swept along by that cadence, even just for a single night.

One thought on “whose streets these are i think i know”