What I did on my Winter Vacation… (what vacation?)

We spent a fantastic week or so in Taiwan in December.  It says something about the past eight weeks, in which I’ve collected 10 boarding passes for three different itineraries (including the Taiwan vacation) and purchased tickets for two new itineraries (Seattle and Kyoto, I’m hitting both AAS conferences this year), that I’m only just now, in mid February, getting to reflecting on the photos and notes I took late last year.

Finding time for reflecting on Taiwan has also been difficult thus far in 2016, defined more by rapid reactions of elation upon the election of Tsai Ying-wen and heartbreak at the deaths of so many, especially so many children and college students, in the earthquake on the eve of the Lunar New Year.

As I now find time reflect and write longer posts about a few of the many temples I visited, historical buildings I photographed, and walks I took, I first must leave you here with my other favorite thing to do in Taiwan, something about which reflection rarely yields sensible results.

Actually, before I share the nonsensical fun ones, here are two stationery store finds with Buddhist value that are definitely worth some thought.

Hipster Buddha blesses and loves you with this keychain notebook: 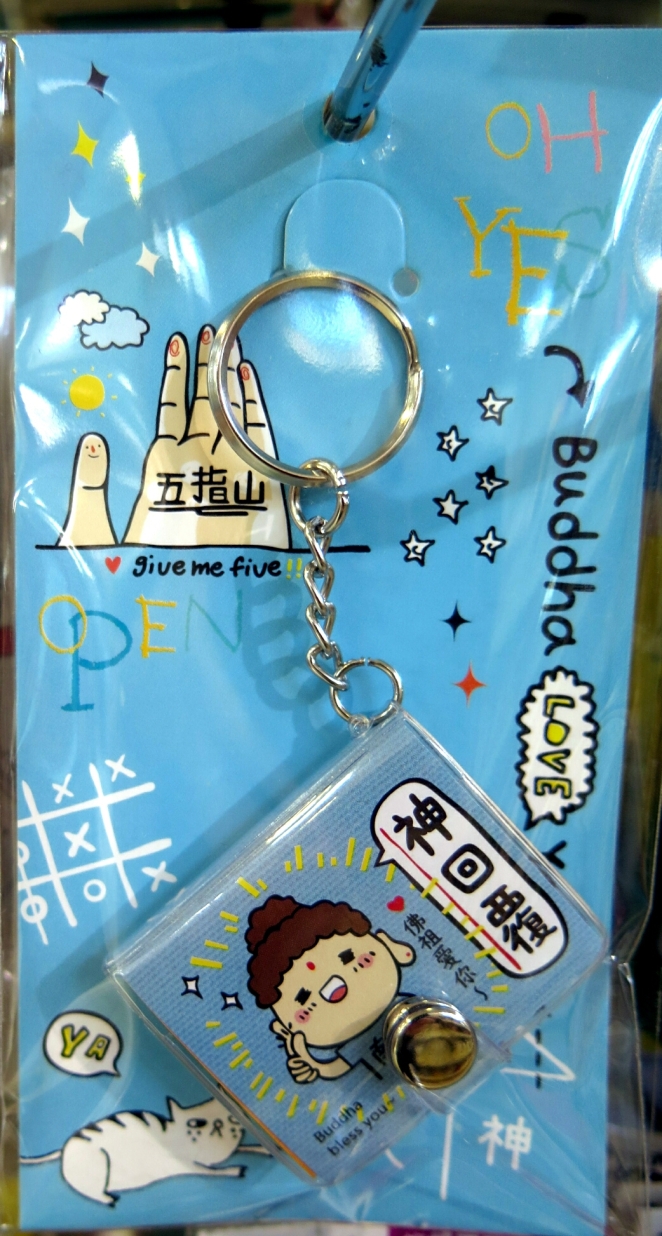 …. has many purposes, including but not limited to actually holding religious accessories. 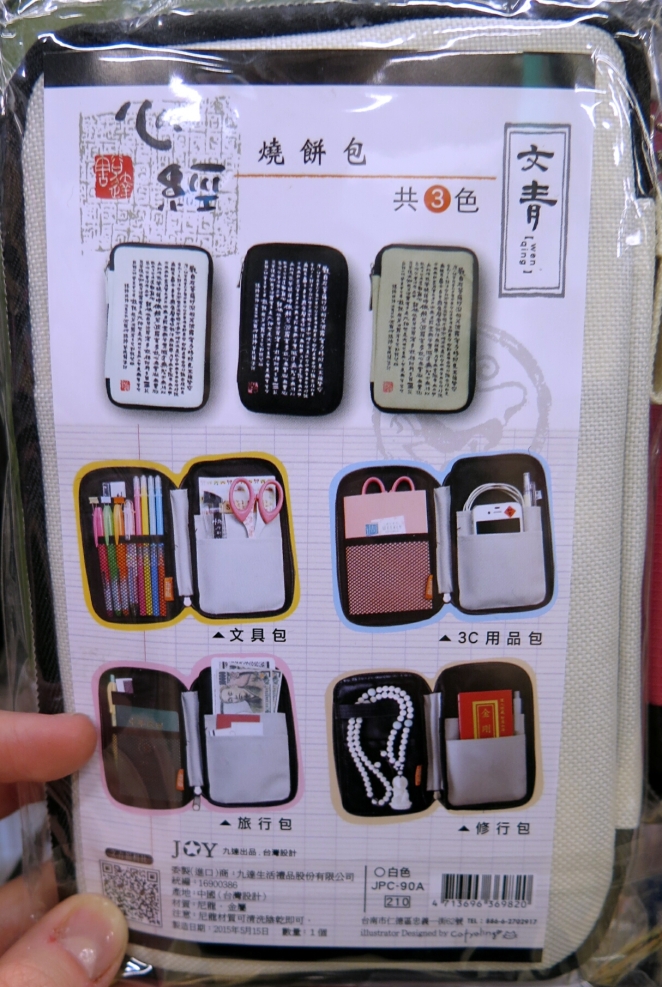 Don’t think about the rest of these too much, however. 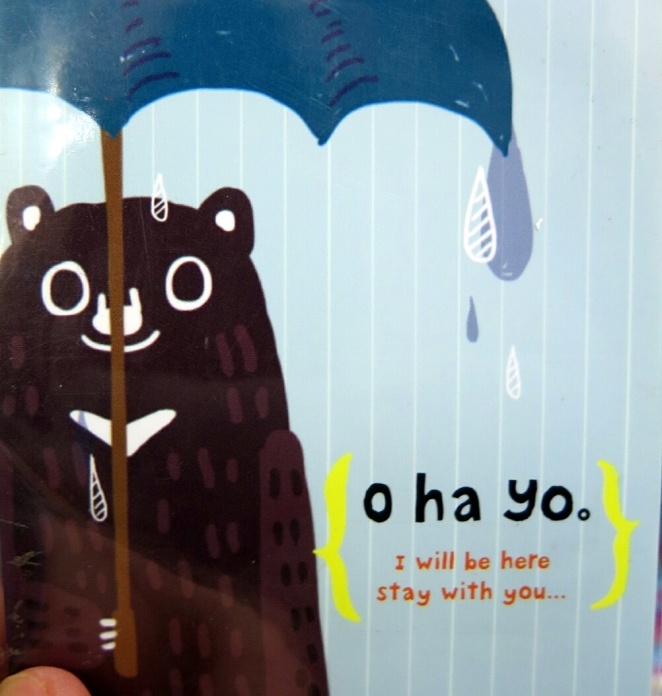 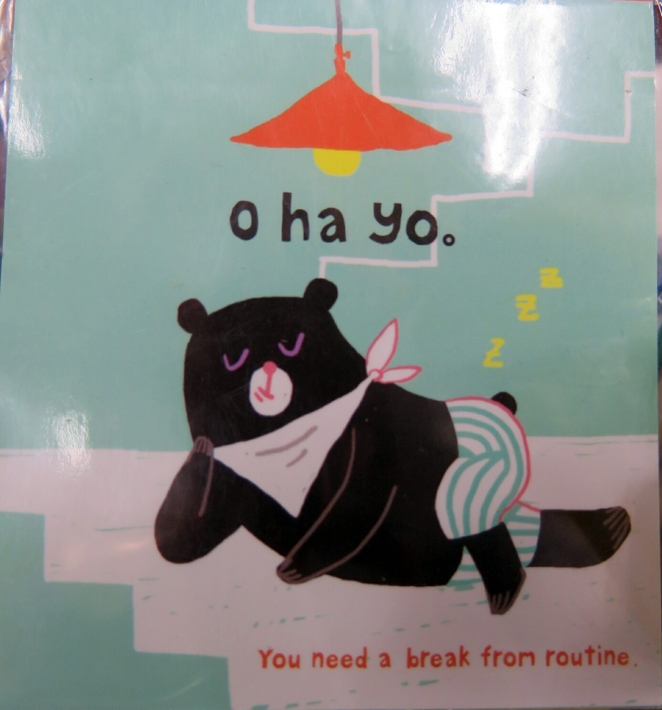 Who is not supposed to be afraid? The raccoon, eating a carrot that has a face and arms? The carrot, as it’s being consumed from the bottom up by a serene raccoon? The viewer? Augh. 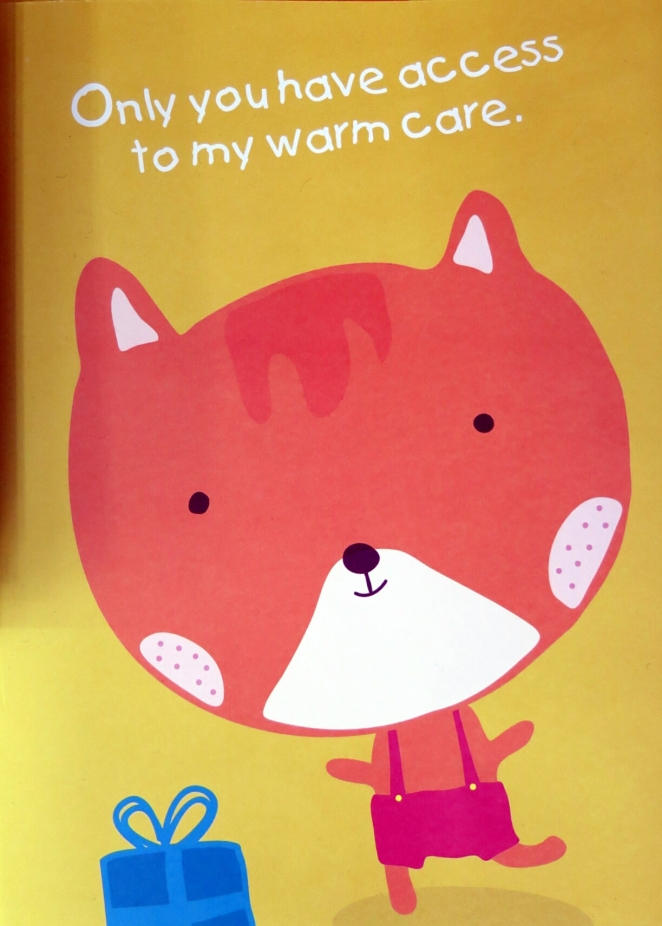 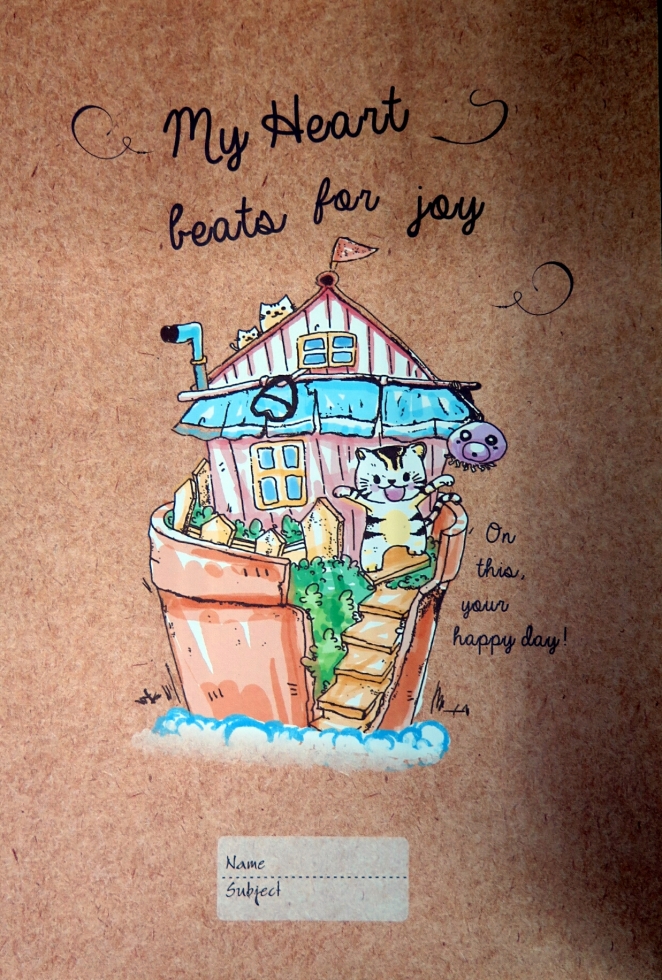 Actually, I probably should have bought this one.

2 thoughts on “What I did on my Winter Vacation… (what vacation?)”